Black Cat Civil is currently supplying plant hire on the Woondum to Curra (C2CD) project which is a new 26km, 4-lane divided highway between the existing Bruce Highway interchange at Woondum; south of Gympie and Curra. The project is being delivered in two construction contracts with work having been underway since October 2020. 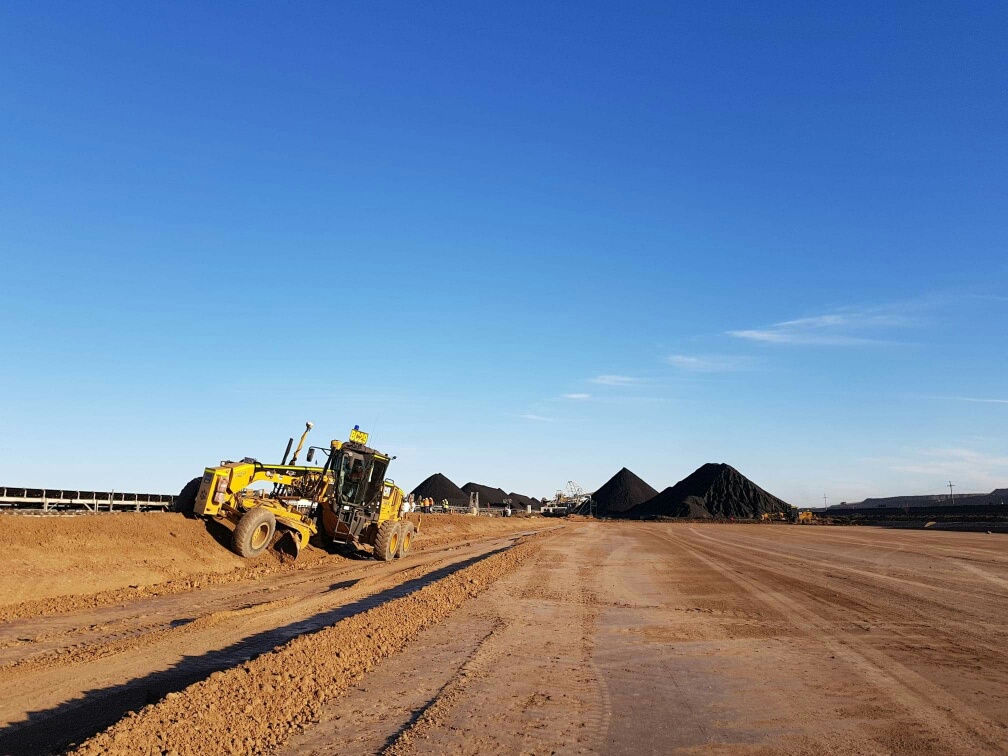 CRSC is an 11km overland conveyor system which will transport coal from Peak Downs Mine to the Coal Handling Preparation Plant (CHPP) at the nearby Caval Ridge Mine. Black Cat Civil supplied plant, operators and supervisions for the earthworks component of the project. The project construction and earthworks involve approximately 250,000 cubic metres of bulk […] 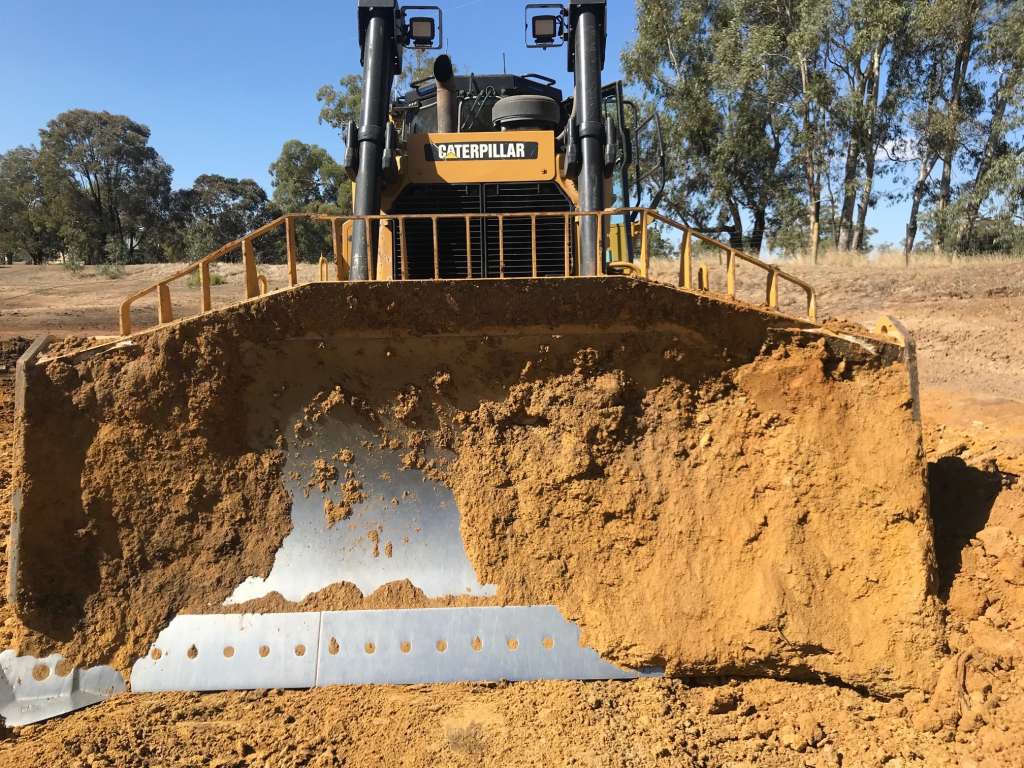 The project involves widening from two to four lanes, a partial realignment of the existing range crossing, a split carriageway to separate traffic and reduction in grade. To widen part of the existing range, a reinforced earth embankment is being constructed which will be 780 metres long and 45 metres tall at its highest point. 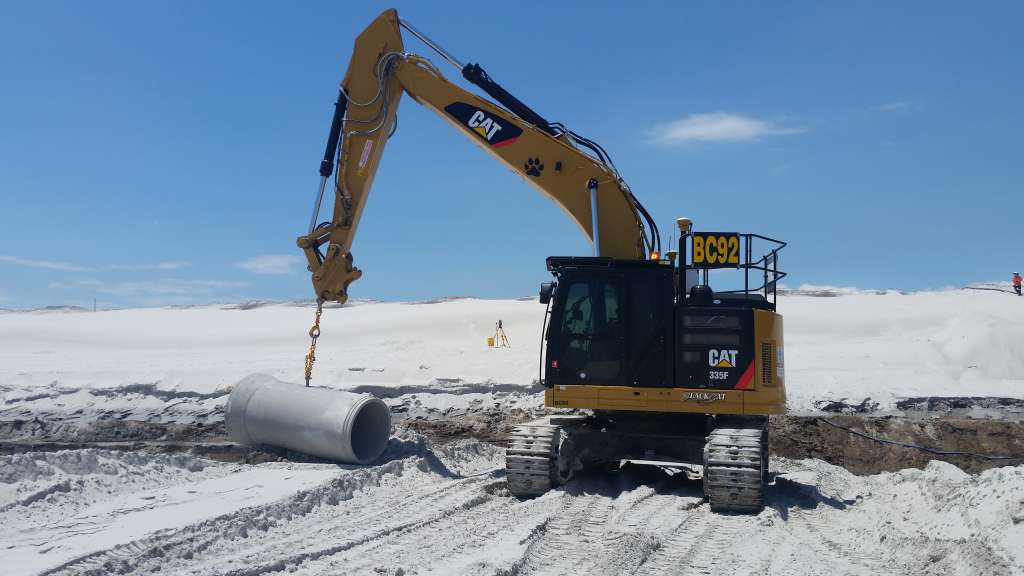 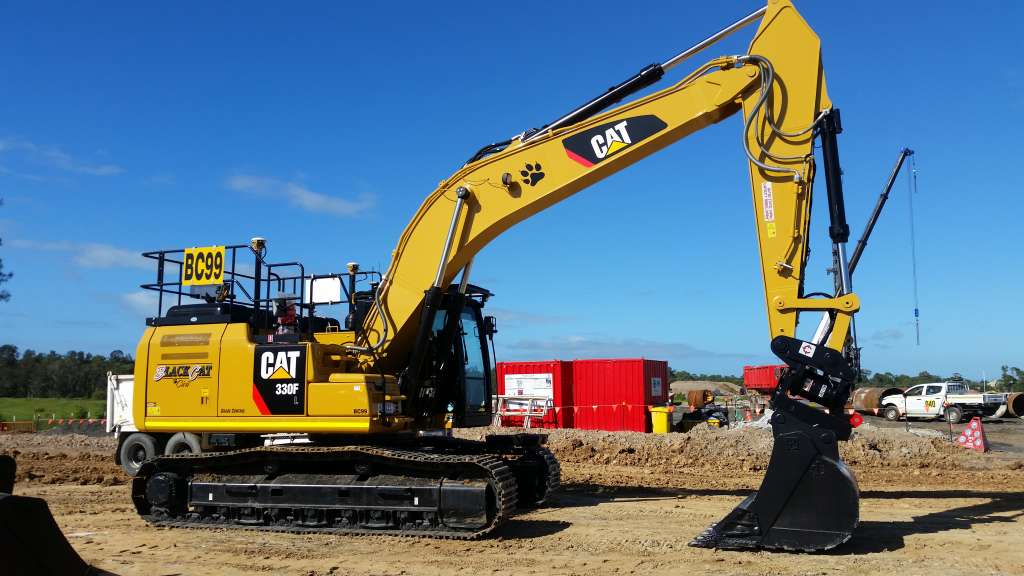 What Our People Say

I love working for Black Cat Civil. I continue to learn new skills daily and I also get to travel and experience the outback lifestyle with such a good team.
Helena, EmployeeBlack Cat Civil

Black Cat Civil is well equipped and staffed to mobilise and complete any size and complexity of infrastructure projects with our range of services including Mining, Civil Works, Earthmoving, Road Works and Land Development.